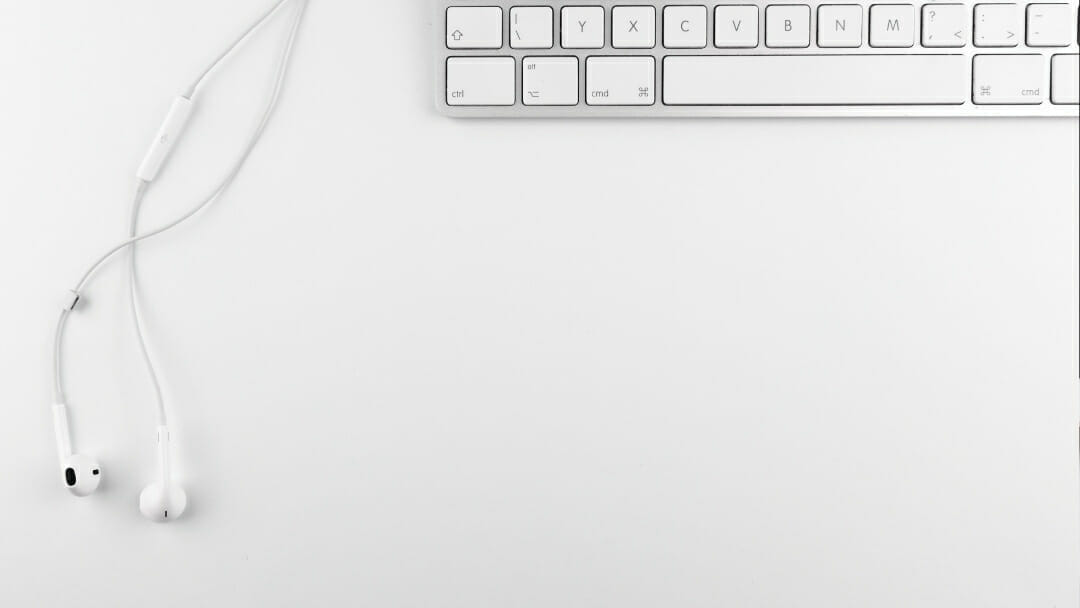 The three tips are:

Check out the video for the whole lesson. There are a few notes below to summarise.

Number one is to have an image that contrasts with the rest of the feed. Some people suggest a contrast in . Facebook’s™ branding is very blue so you could consider using an orange toned image to stand out from it all.
Another contrast to consider is moving images compared to still images. That’s why video works so well.
Alternatively, simply having an image that is somehow really different from what is popular right now can create a sense of it being “novel” or new and trigger a response in a viewer’s brain.
The human brain loves novelty.

Audiences are very ads savvy.
Do you ever find yourself quickly scrolling past a post once you  it’s an ad?
I know that I do.
So one option is to create an image that looks just like a part of the native feed. By that I mean – a post that looks like it was published by your cousin or aunt or best friend rather than a shiny, perfect, polished business trying to sell stuff to you.
Test out images of you in a more personal and authentic setting walking down the street. You will have seen these ads before – that is why they’re doing it!

Did you know that if your image has more than 20% of the image covered in , your ad will not get as much reach?
Well, that’s how the robot rolls.
You can manage the amount of text on your Facebook™ ad image by following the instructions on the video.
The link to the Image Checker is HERE.

Comment below and tell me if this helped.  Have a great day 🙂

I am happy to launch the Facebook™ Ads Simplified eCourse. Pop over to the info page and find out if it’s the right thing for you:

This site uses Akismet to reduce spam. Learn how your comment data is processed. 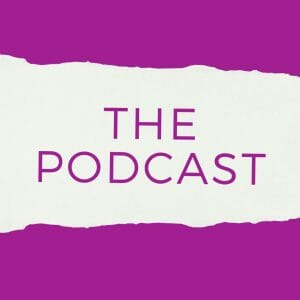 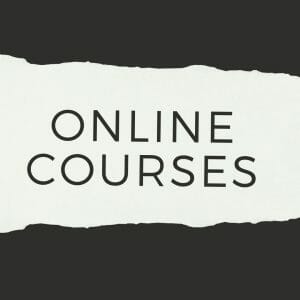 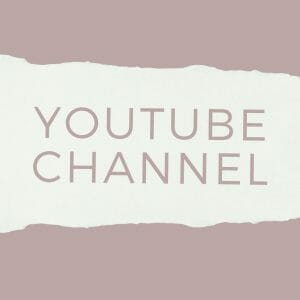 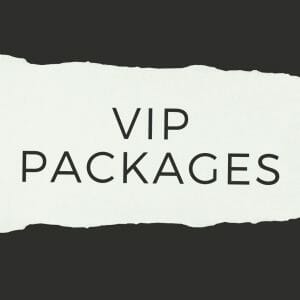 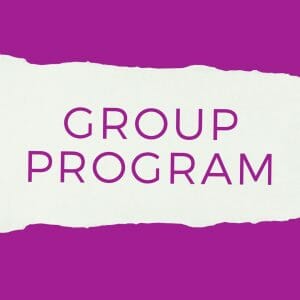